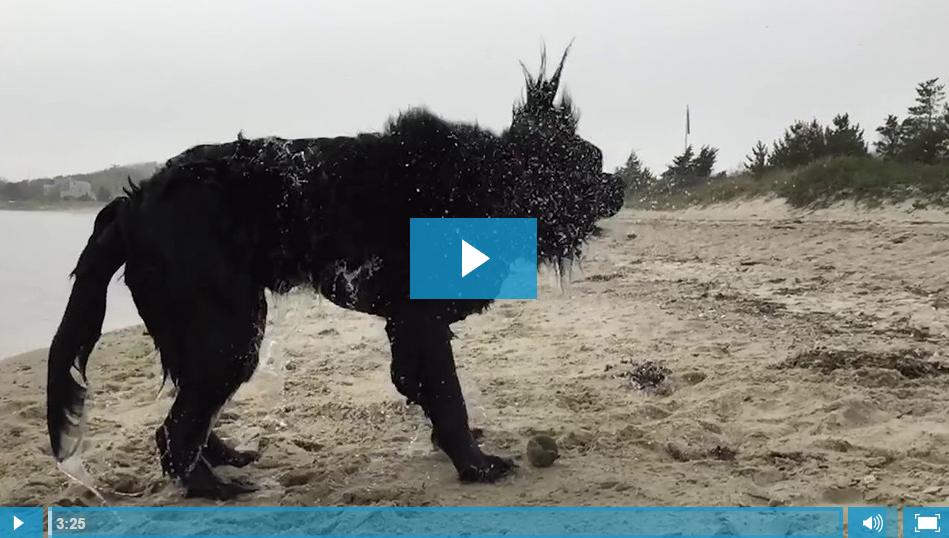 Wow! The month of May was jam packed with events. Check out this video of all of the things that happened!

The song is called “The Walker” by Fitz and The Tantrums. I randomly came across this song and felt it perfectly summed up the month.

The video starts with my family at the Cape with my sister’s dog. As a note, I did not use a steady cam to make the video smooth. The new iPhone has a really stable feature that allows you to limit the amount of bounce that you take. You also need to hold the camera firm, but it makes a difference. This was shot on the iPhone 6.

At the 45 second mark, I am at Fenway Park for a Yankees Red Sox game. This was actually shot on my old phone which was the iPhone 5. The video quality is not as sharp as the 6, so I did not use as much footage from here just because it did not mesh as well when I was editing everything.

At the 58 second mark, I was out at Emerald with a few of my friends. This place looked pretty amazing inside, so I was happy that I was able to go there and capture some footage of the night.

At the 1 minute and 15 second mark, I was out at Hoptsers which is in Newton. This was for a birthday party for one of our friends. This is an amazing place to go to if you like craft beer or ever wanted to make your own beer.

At the 1 minute and 45 second mark, I was out at Buffalo Wild Wings for a bachelor party dinner with my friends. Two of our friends decided to take the hot wings challenge, so I was able to get some great footage of this.

At the 1 minute and 53 second mark, I went to a really cool inflatable tent maze in Boston with one of my friends. This was called Lawn on the D.

At the 2:20 mark, I was out at Search Love from Distilled in Bonus. Bonus points if anyone can spot Rand Fishkin twice in this video!