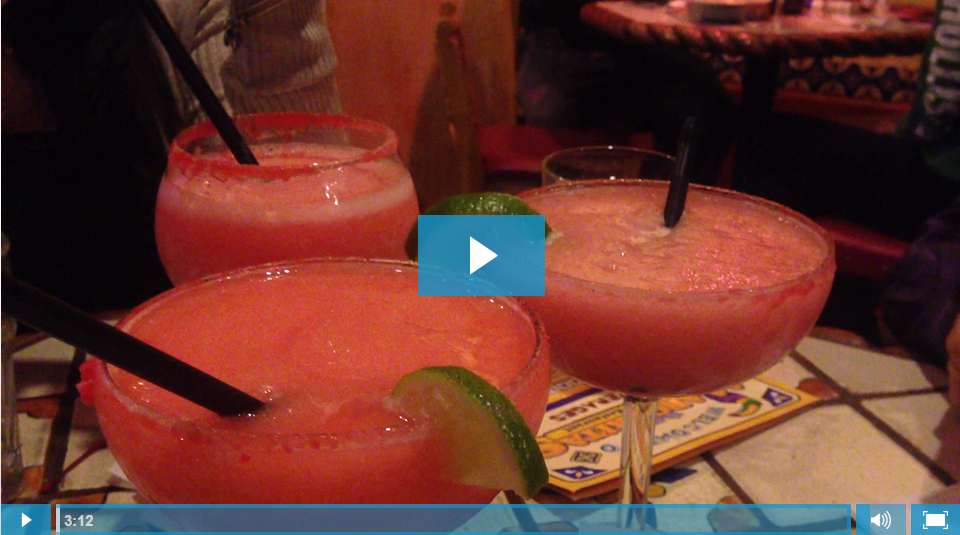 This video was shot from January 1st 2015 through January 25th, 2014. The video was shot mostly on my iPhone 5 with the help of some other iPhone footage from others who were out. Half the video was shot on my new steady cam (to make the video smoother while walking) and all the video footage was edited in Adobe Premiere Pro CC 2014 by myself. I got a lot of help from my two roommates with this edit. The music was something that I struggled with for a long time, but I think it finally came out great. The music was first converted to a WAV file from iTunes and then edited in Audacity. In Audacity, I broke up the songs and added in fade in and fade out sections. For the first song, I brought down the bass slightly from the original version.

Thank you everyone who helped me with this video. I hope to do this every month and I think the footage came out great! I am hoping to get to New York City at the start of February and maybe add in some video from Providence. I would also like to get to a casino if that is possible too.

– The Saloon in Davis Square

– Back to Davis Square