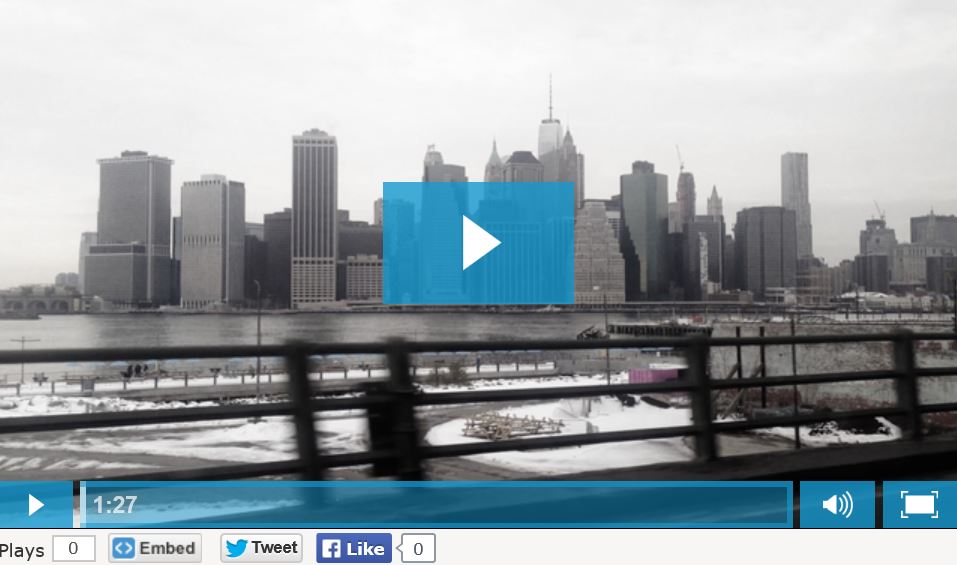 Interesting facts about this video. I went through 3 completely different cuts with different songs and feels. The first cut had the song “Houdini” from Foster the People. That cut was about 1.5 minutes and hand much longer cuts. The second cut had the song “Pursuit of Happiness” by Kid Cudi. Again, I had that cut around 1.5 minutes.

This final cut used the song “A Sky Full of Stars” by Coldplay. I chose this song at the end because I have always wanted to use this song ever since I worked at my job at Cheap Flights. I wanted to do a video about things to do in Boston, and I wanted the video to have that song play in the background. Now, I did not have that much footage for the month of February compared to January which was why the video was shorter. I decided to use a fast section of that song to allow the video to be shorter.

I also completed this video a few days ago, but I deleted the entire thing. I am happy that this video is out, but I am still devastated that a lost what I think was a better cut. Oh well…