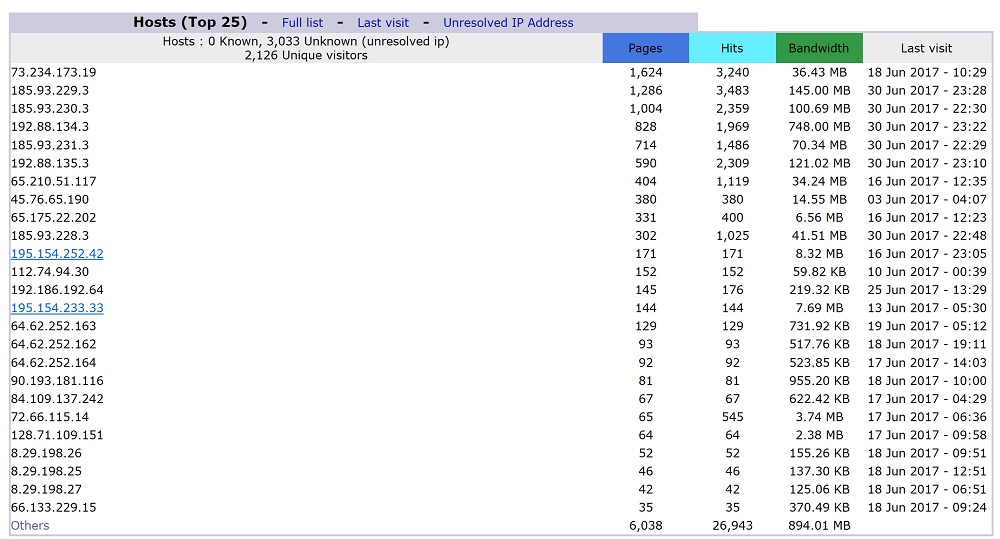 In 2017, TM Blast got hit by spam bot attacks that caused a significant loss in organic traffic. As an SEO, I began diagnosing the site after a few months trying to figure out what the issue was. After calling up GoDaddy (my hosting provider), I became aware that my site was under a bot […]

My name is Greg Kristan, and I'm TM Blast LLC's owner. I offer SEO consulting services to clients in the United States. In addition to consulting, I built a Free SEO Course to watch, offer an affiliate program for anyone to take advantage of, and provide Free SEO Audits to website owners.

Currently, I live and work out of Saratoga Springs, New York.

Finally, TM Blast LLC donates a portion of its earnings to a local Animal Shelter and Food Pantry in upstate New York.

Feel free to get in touch with me at greg@tmblast.com